Flash mobs of the musical and dancing variety are one of those things that most people are quite startled but happy to run into. Once in a while, there’s actually advance warning of them – which is what brought me to Copley Square on Wednesday, August 28, 2013, to see a dance flash mob organized on the occasion of the 50th anniversary of Martin Luther King, Jr.’s “I Have a Dream” speech.

There were two dances performed and repeated a few times, with appropriate breaks:

And here’s a photo gallery for you: 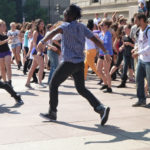 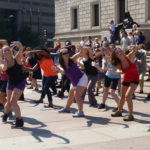 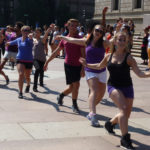 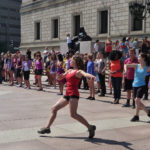 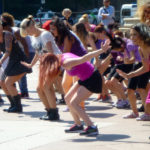 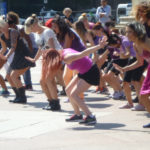 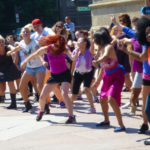 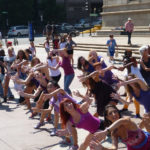