Hawkeye has come out of the closet and taken a job at Jurassic Park. After a tragic accident, he asks Thor and his Avenger buddies to endorse the park as safe. Hilarity ensues as the dinosaurs escape.

This 60-minute play is a pop culture mashup of two iconic franchises: Jurassic Park and the Marvel Cinematic Universe. LGBT themes are explored over the course of the play as the mostly inept heroes are trounced repeatedly by the T-Rex, velociraptors, and pterodactyls.

Premiered by Access World Productions at the 2017 Minnesota Fringe Festival at Theatre in the Round (Minneapolis, MN). 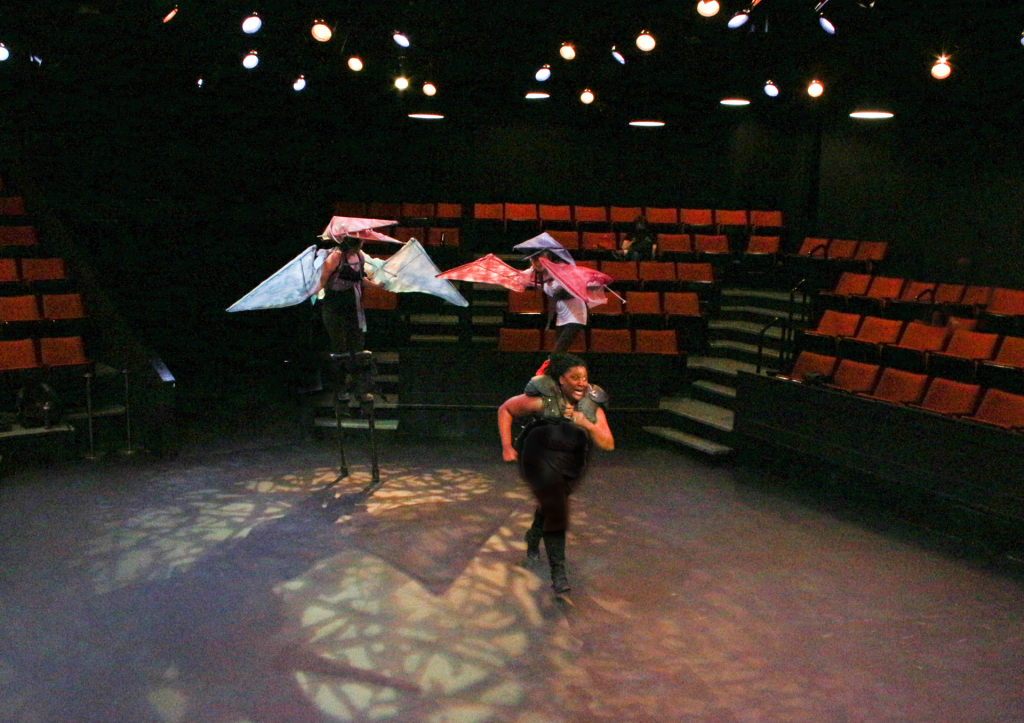