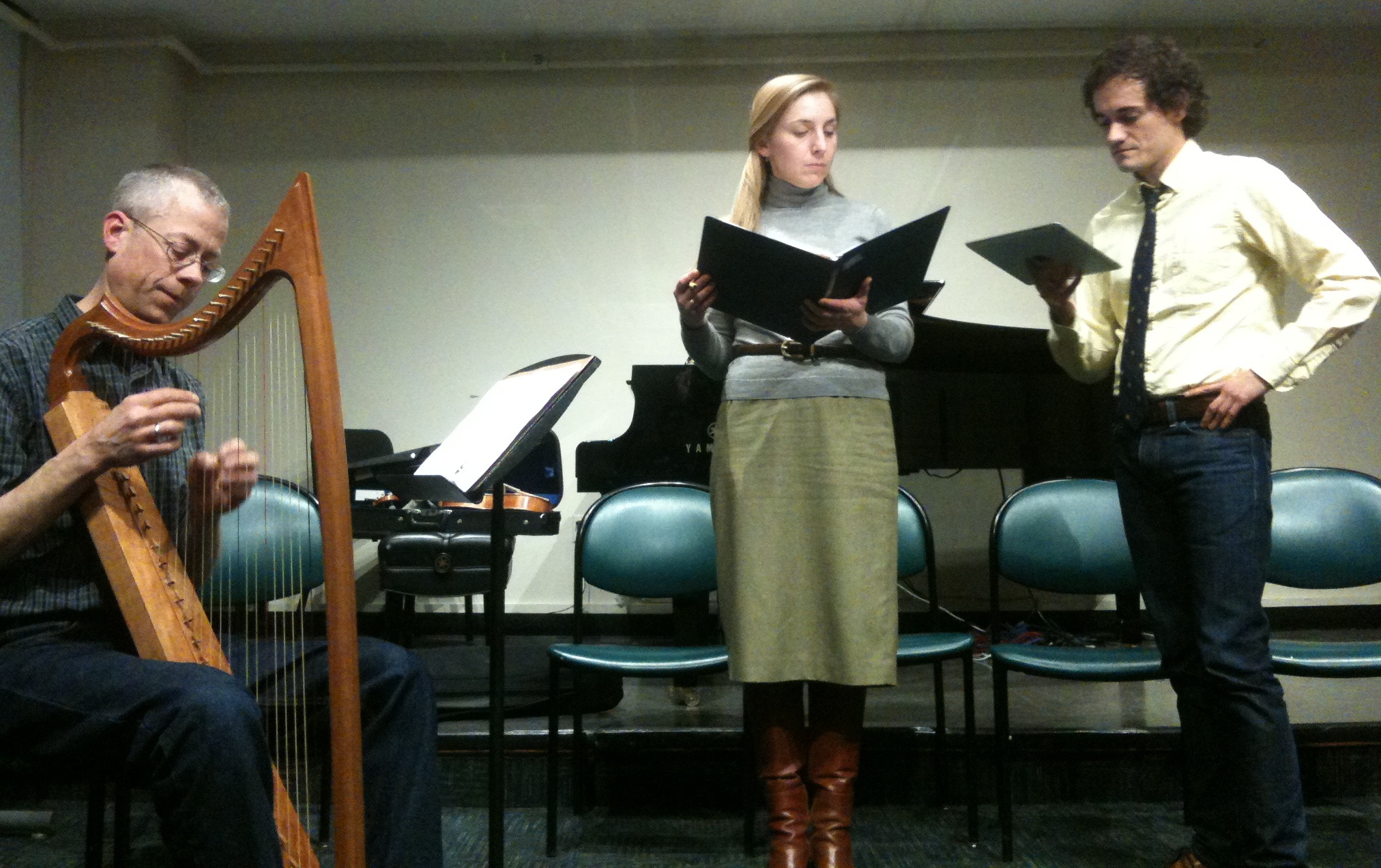 Boston University’s Center for Early Music recently ran an excellent three-day workshop on performing 15th-century songs. Over the course of the workshop, participants (myself included) prepared and performed three-voice French chansons by composers such as Ockeghem and Busnoys, working from both modern scores and facsimiles of the original notation. This was a splendid crash course on a repertoire that still isn’t performed a lot. Scott Metcalfe directed the workshop, which included lectures by Victor Coelho, Sean Gallagher, and Keith Polk, with additional contributions by Aaron Sheehan and Martin Near of the Blue Heron Renaissance Choir. Few of the participants entered with any experience of note with the repertoire, yet by three days’ end it had become comfortably familiar.

The Center for Early Music is also running a workshop on medieval song that starts on April 13.