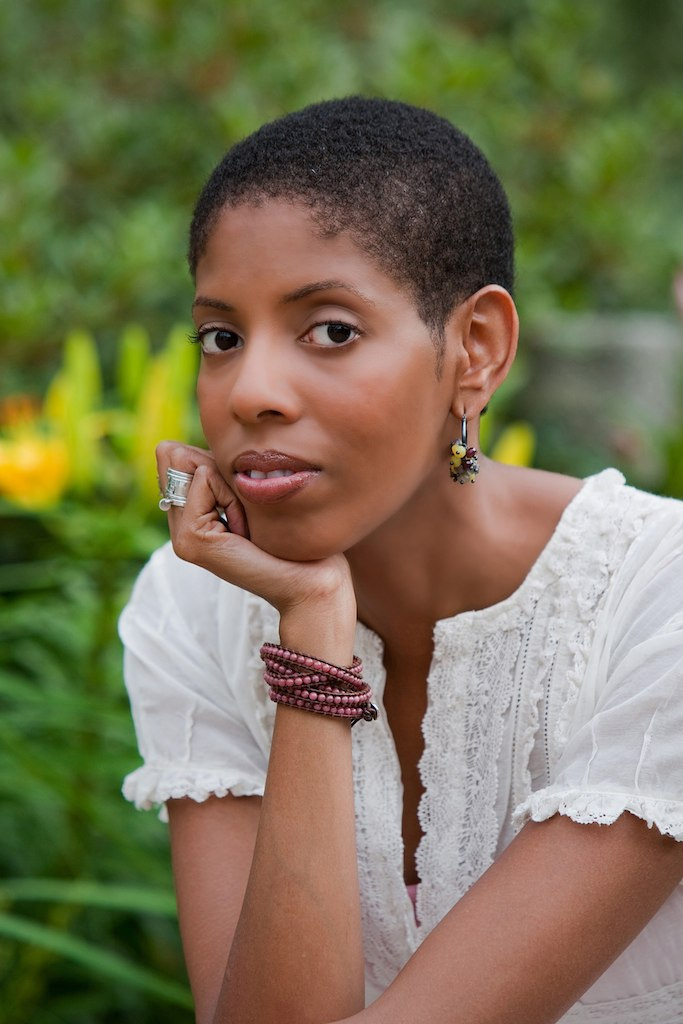 May may still be spring as far as the seasonal calendar goes, but as far as universities and performing arts organizations go the end of the month is clearly summer. The Huntington Theatre Company’s summer programming this year thus kicks off with Lydia Diamond’s new play Smart People. Lydia was a Huntington Playwriting Fellow from 2005-2007 and her play Stick Fly enjoyed an extended and sold-out run at the Huntington in 2010. News from the Huntington’s box office is that tickets for Smart People are selling fast, so if you want to be a smart person you should probably buy your tickets ASAP.

Lydia is currently a resident playwright at Chicago Dramatists. Smart People was written in part during a residency at the Radcliffe Institute for Advanced Study at Harvard University, where she was a fellow from 2012-2013. Smart People runs May 30-June 29 at the Calderwood Pavilion at the Boston Center for the Arts.